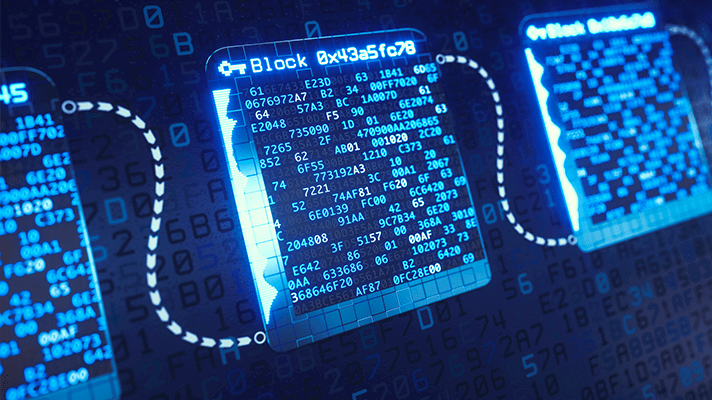 A blockchain is a shared distributed database or ledger between computer network nodes. A blockchain serves as an electronic database for storing data in digital form.

Blockchain technology, with its decentralized data and immutable records, offers protection against identity shielding and tampering. It may also be a valuable resource for the healthcare industry given its potential to anonymize patient data.

Amidst growing concerns that the storage of sensitive patient information is creating a target for cyber attackers and other malicious actors, blockchain provides a means of exchanging data without relinquishing power or control. Having the ability to trace the entire history of data exchange and maintain privacy for patients can help alleviate fears that health records are being exploited and could also bolster trust between patients and providers.

The potential of blockchain as a secure and private system has led it to be explored by a number of jurisdictions as a possible solution to data storage. In the UK, NHS Digital has been appointed by the nation's Department of Health and Social Care to lead a program looking at how blockchain could help deliver better services. The group is working towards a pilot program to determine how far the technology could be applied to processes involving patient data.

The health sector is not alone in its interest in blockchain technology as a means of securing sensitive information. Smart Dubai – a government organization tasked with developing the Emirate's smart city strategy – has also announced plans to explore how blockchain technology can help keep data secure and maintain privacy. The local government is collaborating with IBM to pilot a blockchain-based digital identity system, which is scheduled for a rollout later this year.

There is also growing interest in blockchain from the private sector. IBM, one of the technology's leading developers, recently announced its own blockchain-as-a-service offering using the Linux Foundation's Hyperledger Fabric framework. The company has been a prominent advocate for blockchain as a means of securing sensitive data, especially in healthcare. In 2017, IBM partnered with open-source healthcare firm PokitDok to provide tools and services around its own blockchain platform, Hyperledger Fabric 1.0. The project enables collaboration between healthcare data holders and third-party service providers by providing a secure environment in which to share data.

These examples highlight the growing potential for blockchain to be used to secure patient data. However, there are a number of factors that need to be considered before companies can move forward with their plans.

As companies continue to look into how they can apply blockchain to secure sensitive information, regulators have also begun to explore the viability of the technology. In August 2017, the UK's Financial Conduct Authority (FCA) announced that it would be working with the Bank of England to explore how blockchain could be applied in a range of different settings.

In February 2018, Amazon Web Services (AWS) partnered with the US Food and Drug Administration (FDA) to explore how blockchain technology can be used to improve the process for reviewers to assess new medical devices.

In South Korea, the Ministry of Science and ICT is working with the private sector to develop standards around blockchain technology in order to assess its effectiveness and make recommendations for potential applications.

The government of Japan, meanwhile, is investing heavily in research and development around the technology, as evidenced by its recently pledged $1.47 billion investment. The country's Ministry of Economy, Trade and Industry and Ministry of Internal Affairs and Communication are also collaborating on a blockchain proof-of-concept program to explore how the technology could be used as a digital ledger for supply chain management.

Given the technology's distributed nature, healthcare organizations still need to determine how best to layer their own system onto the one operated by blockchain providers. As with any major implementation venture, it is also important to ensure that any new system will be efficient and scalable enough to meet future requirements.

Blockchain is also not without its pitfalls. The technology has come under fire for potential governance and regulatory issues, including concerns over legal ownership of data, lack of regulation from central authorities and how best to manage the system's overall governance structure.

These issues will need to be addressed if blockchain is going to become an effective solution for securing sensitive information. Yet it seems that the technology is moving in the right direction and that many organizations are now willing to explore how it can help secure data in future projects.

Assuming that these issues can be overcome, blockchain may also have the potential to provide organizations with another layer of protection as they seek to defend themselves against malicious actors.

Blockchain technology has the potential to overhaul the way we do business. For healthcare organizations, this could mean the opportunity to convert data into a digital asset.

The future of blockchain in healthcare is bright, but the technology's potential will ultimately depend on how willing regulators are to embrace the change it brings. 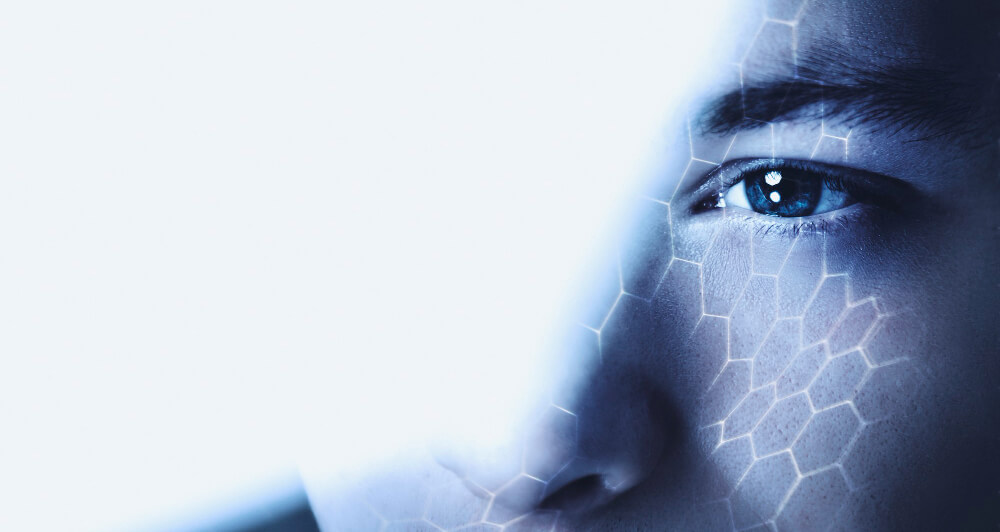 Blockchain technology is one of the most talked about technologies right now... 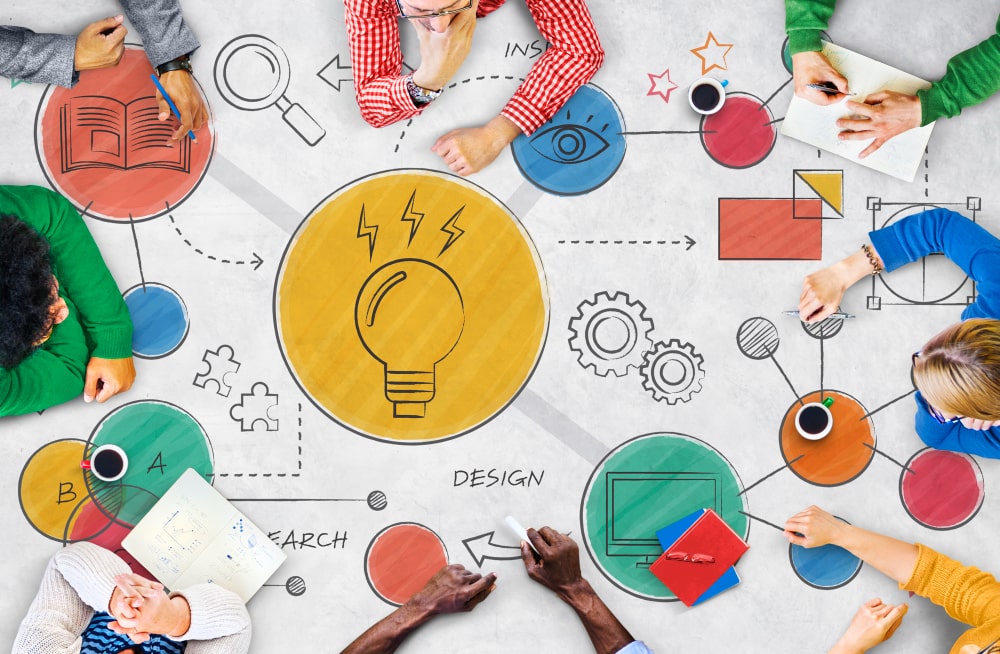 Consider the case of business, where a company is creating something new, it is solving a problem... 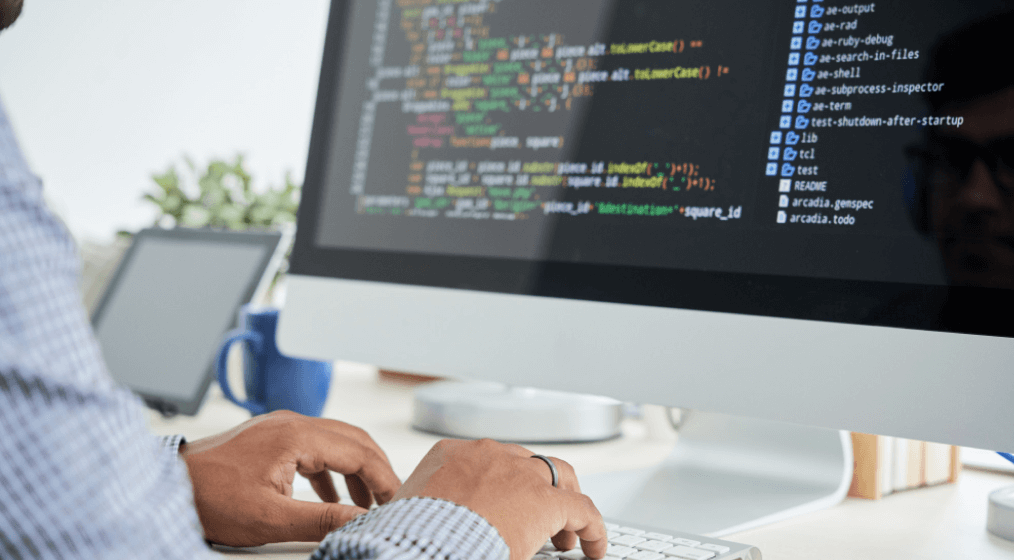 Are you a developer who likes to cut corners? Do you not like to follow programming rules and prefer to be creative? Well, you better stop it